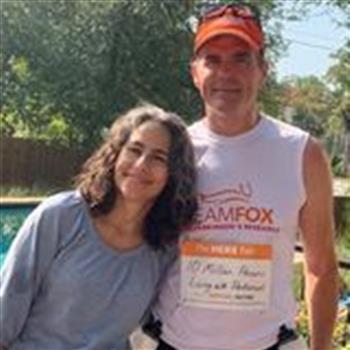 I’m one of thousands of people around the globe who are turning their passions into Team Fox fundraisers to help them speed a cure for Parkinson’s. When you give today, 100 percent of Team Fox proceeds go straight to MJFF’s programmatic efforts. Thank you for being part of this team! - Team Cole 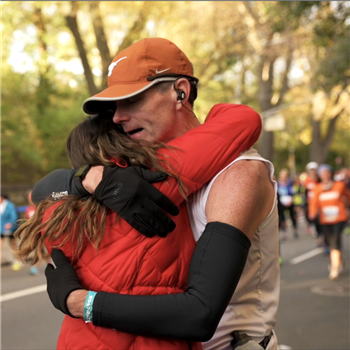 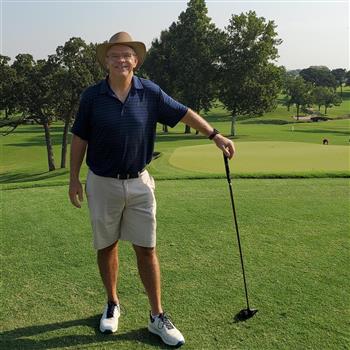 The Starkloff Family
Wish we could've made it to the event but love supporting you. We'll be there in spirit. Have a super successful day!!

Amy Nylund
We waited too long to register! But still want to support you. Can we still show up?

Abbe I Temkin
Go Team Cole! Such a great event and always happy to support you! Big hugs!
6.

Central Texas Neurology Consultants
This should be a hole in 1 corporate sponsor
7.

Kristen Worrall
Can't wait to golf and bust some Parkinson's!